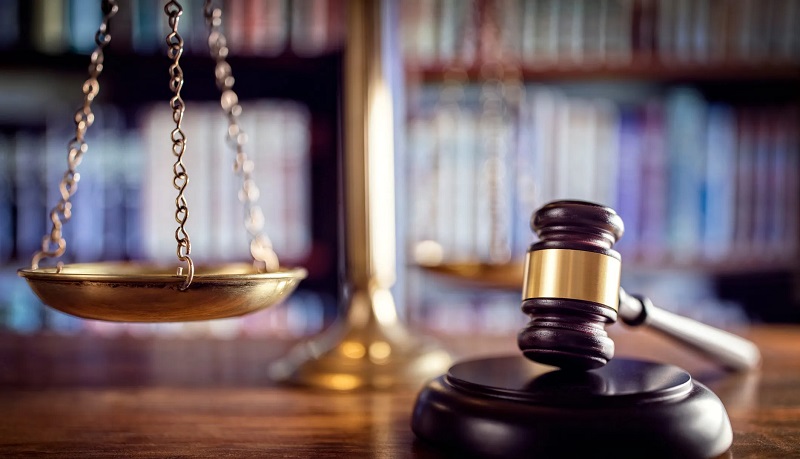 During his time with TRICARE, Hill worked for commission, earning a fixed percentage of the amount TRICARE paid for the drugs.

Hill eventually began working with a doctor in the Memphis area who agreed to prescribe drugs from TRICARE in exchange for Hill sharing his commission via payments to the doctor’s spouse.

He has been sentenced to 18 months in prison and forced to forfeit over $345,00 for lying to federal agents.

During the investigation, it was discovered that Hill routed payments to a Tennessee shell corporation formed in the doctor’s spouse’s name.