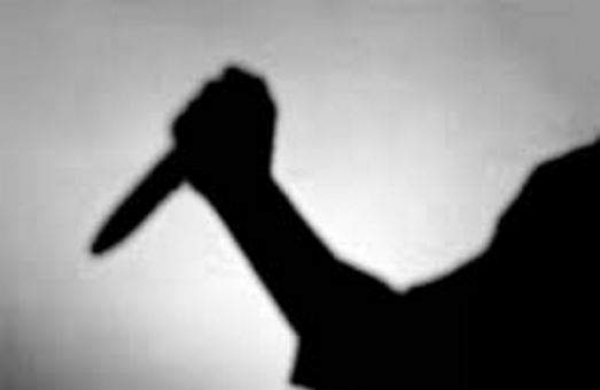 PINE BLUFF, Ark. — The University of Arkansas at Pine Bluff says a student was shot and a young woman was stabbed in a campus parking lot.

Chancellor Laurence Alexander says in a statement that the student is a young man and that both were taken to a hospital in serious but stable condition.

The statement says details of the shooting and stabbing are not known, but that they followed “an altercation” Thursday night in the parking lot of the campus dining facility.

No names were released. Officials at UAPB and Pine Bluff police did not immediately return phone calls for comment Friday.