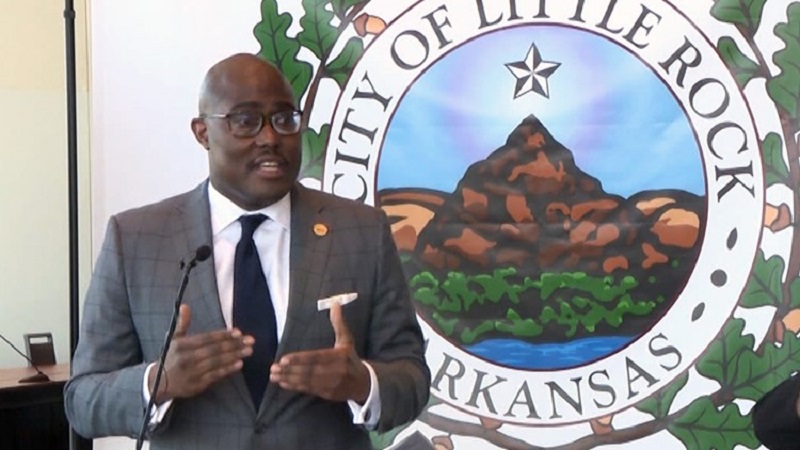 This comes just hours after police reported that a school bus was struck by gunfire in the area of Asher and Brown.

The city also saw several violent crimes over the past few weeks. As of Monday, Little Rock police officials reported 37 homicides for 2022.

Law enforcement officials received concerns from city leaders earlier this week, saying the department has had a lack of transparency in the recent shootings and homicides.

According to city officials, the briefing will include an update on what the city is doing to promote public safety in the community.

The briefing is scheduled to start at 2 p.m.

Fatal multi-vehicle crash on I-30 in Hot Spring County