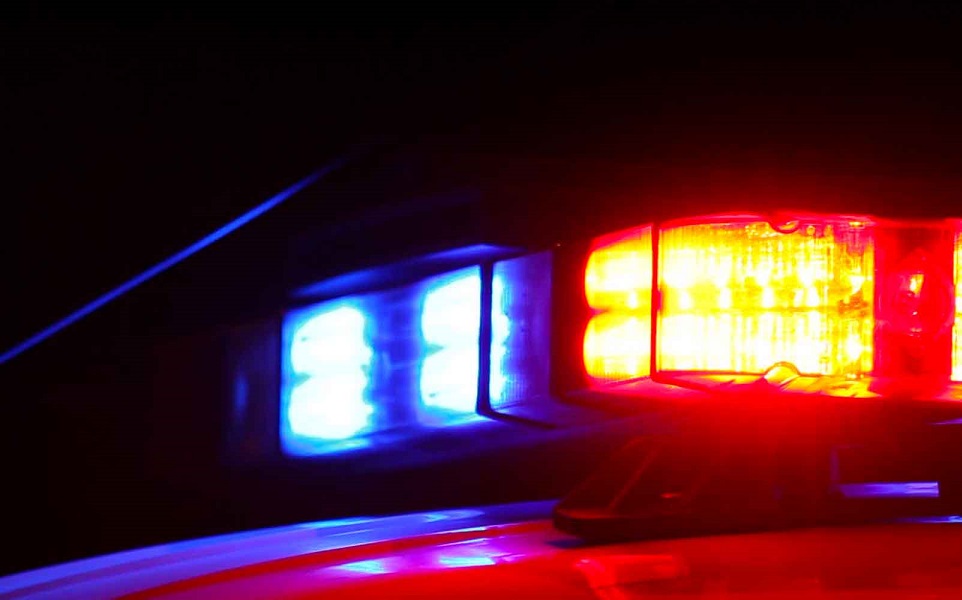 Little Rock, Arkansas – One person was shot and injured in the shooting incident that took place on Monday morning in Geyer Springs, police say.

According to the incident report, the shooting took place around 11:30 a.m. on Monday in the 5400 block of Geyer Springs.

Officers were dispatched at the scene following a 911 call in regards to shots fired and man down. When they arrived at the scene, they found the victim suffering gunshot wounds.

Witnesses confirmed to authorities that he has been shot outside of building C at the Summit apartment complex.

The victim suffered gunshot injury in the shoulder and right ribcage. He has been identified as the 30-year-old Zabion Bealer.

During questing, witnesses said a group of black males were involved in an argument, then heard gunshots shortly after.

According to the report, property manager, Kiaunna Jones said when she looked out of her window, she saw three black males running.

One male had on a red hoodie, the second had on a black hoodie, and the third had on grey sweat pants.

The police didn’t provide more information about the incident. It remains unclear if there are suspects in the case.

Once more details are available, we will update the case.

Fatal shooting in Monroe County apartment complex on Friday under investigation, one killed and one injured