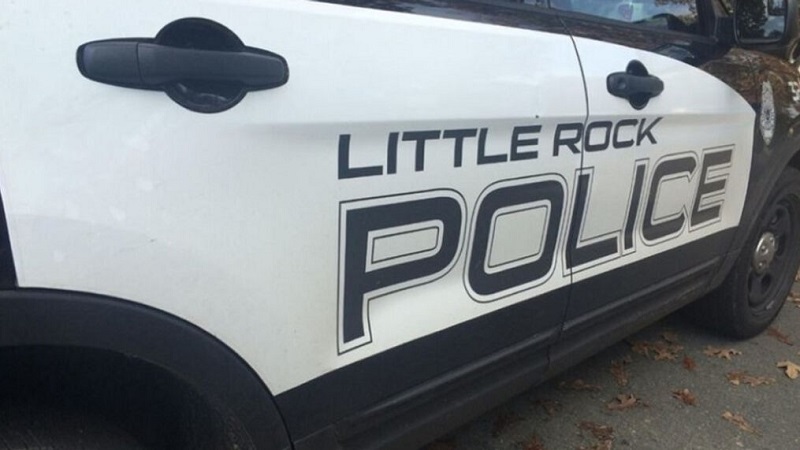 Little Rock, Arkansas — One woman and her 16-year-old son were injured Thursday evening in a widespread shooting incident.

According to Little Rock police, the incident occurred at 2500 Ringo St. where Marquita Brown, 36, was shot in the abdomen and thigh.

Later, Brown drove herself and two unknown juvenile passengers to the parking lot of a nearby Shark’s restaurant and called the police.

According to Little Rock police, at 8:15 p.m., officers responded to a “shots fired” call at the restaurant where Brown informed them that an unknown vehicle pulled up beside and began firing but could not identify a suspect.

She received a phone call from a family member that told her, her son had been shot in the area of 26th Street and Cross Street, Brown said.

A neighbor reportedly transported Brown’s son to the University of Arkansas for Medical Sciences for treatment. The two underaged passengers were not injured. Six other residents in the area of South Cross Street reported gunshots of three or more being fired into their homes without injury.