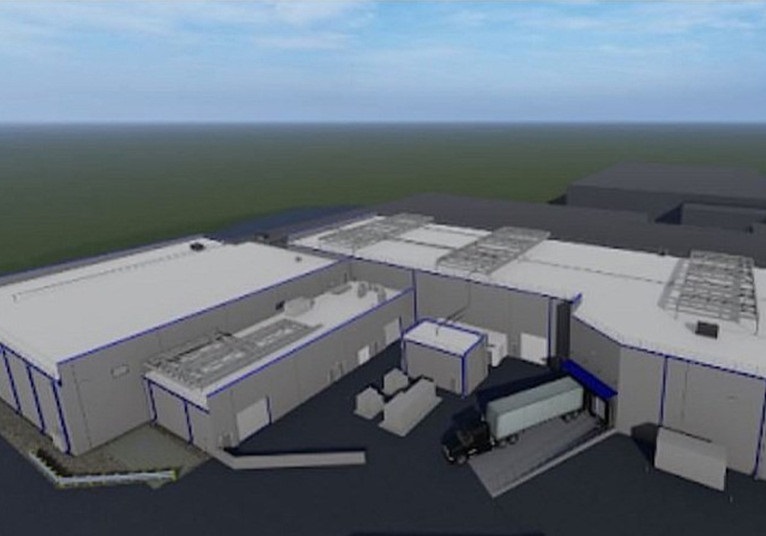 Van Buren, Arkansas – Nearly 100 job positions are expected to be opened in Van Buren as major company located in the area plans to expend their operations and expend their current facilities.

According to multiple reports, Siloam Springs-based Simmons Foods on Thursday announced they plan to invest more than $100 million in their Van Buren prepared foods plant.

The company currently hires 600 employees, but the newly announced investment they are about to additionally add 100 jobs reaching a total of 700.

The 65,000 square feet project facility should provide enough space for two automated production and packaging lines. The plans also include enhanced interior spaces for employees and improved traffic flow in and around the site.

In addition, the company said they will start with the project this month and believe the new facility will be fully operational by the beginning of 2023.

“This investment will create 100 new jobs, including highly skilled positions to support robotics and automation processes. The expansion will also support growth in the local economy and assist in meeting market demand for one of the fastest-growing segments of the business – cooked products,” Joel Sappenfield, president of Simmons Prepared Foods, said in a statement.

With the latest investment, the plan will almost double their production capacity adding additional 100 million pounds.

England schools officially under lockdown because of the Covid-19 wave