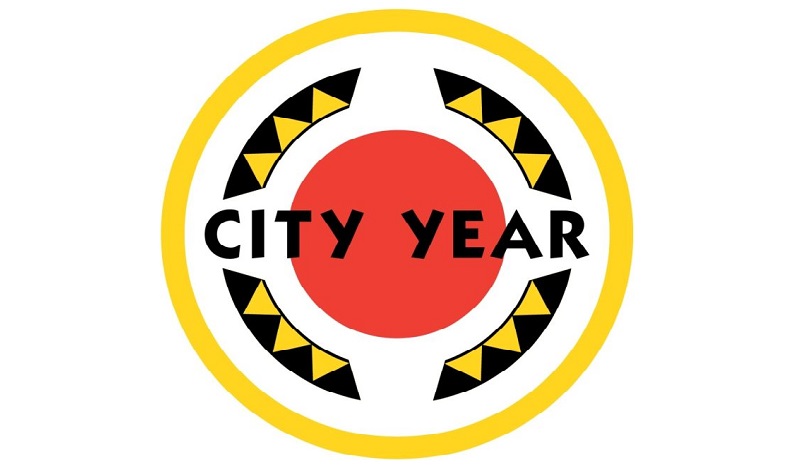 Little Rock, Arkansas – On Aug. 11, City Year Little Rock, a member of the AmeriCorps national service program, announced that two alumni have joined its board: Amanda Nipper and Madhav Shroff.

Amanda Nipper is the director of culture, talent, and performance for Arkansas Children’s Hospital. From 2010-2017, she worked for the Delta Regional Authority, including as the director of its Delta Leadership Institute.

The Little Rock team is made up of 20 members for the 2022-2023 school year. The class includes four returning AmeriCorps members who will act as team leaders. These are: