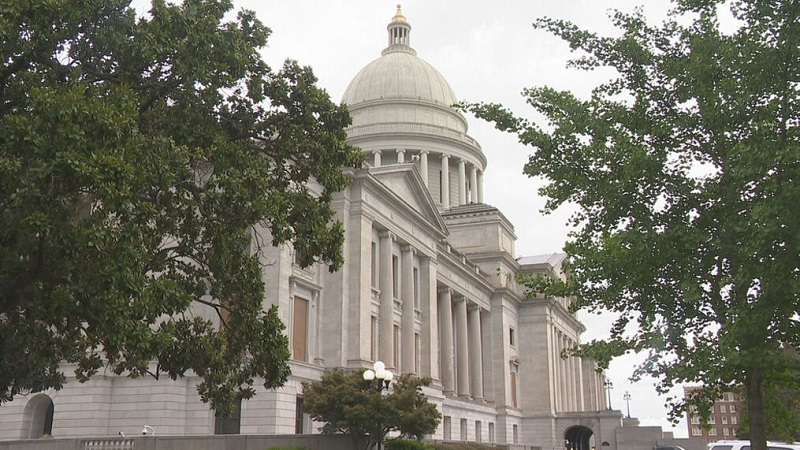 According to Andrew Collins, Arkansas State Representative, the plan would call to increase the minimum teacher salary from $36,000 to $42,000 by using $600 million from the $1.6 billion surplus. “We are 48th in teacher pay on an average starting basis, Collins said.” We need to raise that so we can make sure that we are keeping our teachers.”

According to a release from Arkansas House Democrats’, the RAISE Act would call for a Teacher pay Sustainability Fund (TPSF) would be created to allow for immediate and sustainable pay for teachers. The statement said that the availability of other funding streams for teacher pay means that the $600 million in the TPSF would be needed in the short term and as funding streams increase throughout time, no funds would be needed at all.

According to Kristy Mosby, president of the Little Rock Education Association, right now there are so many teachers have to do to not only prepare their classrooms for the upcoming school year but to push for an increase in pay. “Teachers are looking at the special session and wondering, ‘Will they actually add teacher raises or educator wages to the special session’,” Mosby said, “We need the money.”

Mosby said her organization, along with others have been calling legislators to find out where they stand on increasing wages for teachers and educators.

“What we found is that there are a lot of legislators that do, there are very few that don’t,” Mosby said. “We are reaching out to those that are un decided trying to see which side they will land out.”

Outreach efforts like the one from DISD are convincing teachers to move to other states, Mosby said. “I know Mississippi has just raised their teacher raises, so we at least need to come up with what past what Mississippi–we need to be competitive,” Mosby said. “We have people around our area, reaching out to our educators, trying to recruit them to their state and we are losing a lot of educators.”