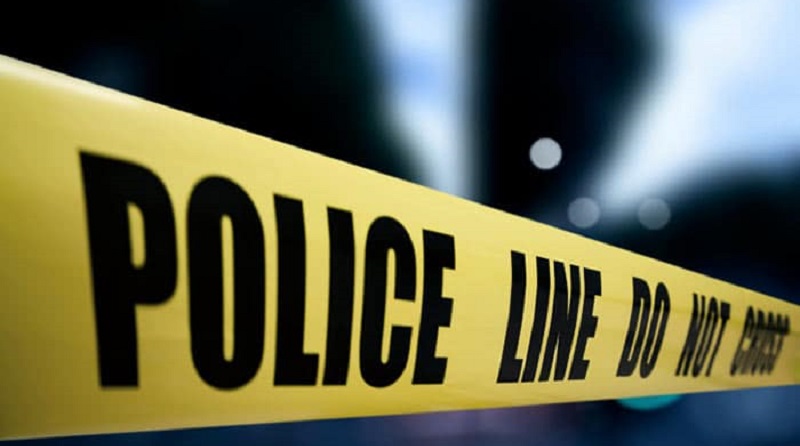 Officers arrived at the scene located at 604 North Locust just after 11:30 a.m. after a call came into the school warning that a bomb was on campus, officials with the North Little Rock Police Department said.

According to police, the area is now clear for pedestrian and vehicular traffic.