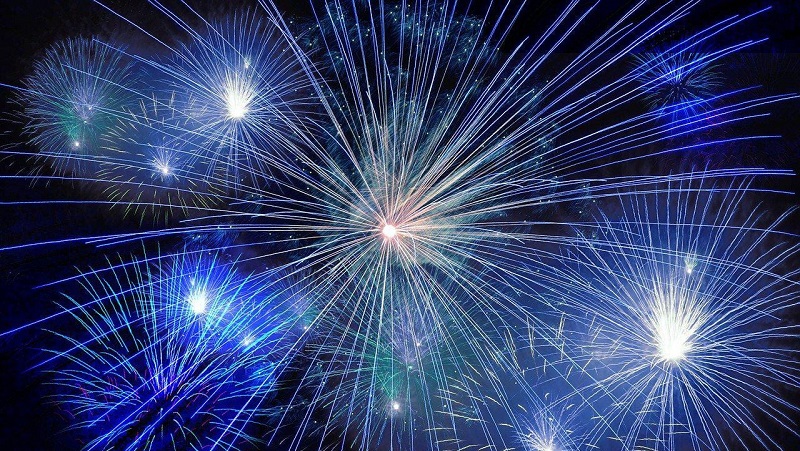 North Little Rock, Arkansas – To celebrate the Fourth of July, Arkansans will be lighting up the night sky.

According to fire officials, it’s best to leave fireworks up to the professionals but there are some tips for those wanting to create their own show at home.

The first thing everyone needs to do is know what the local ordinance is before even buying fireworks, North Little Rock Fire Captain Dustin Free said.

If you live in an area where it’s legal, Free said to make sure an adult is present and handling the fireworks, be aware of your surroundings, and don’t shoot them towards houses and of course people. For example, they are illegal in the city limits of North Little Rock and Little Rock.

While sparklers can seem like the safest option, Free said they actually cause more injuries. “Life-long injuries to peoples hands, or face or their bodies so it’s not just about setting off grass fires or the roof of a house on fire which is bad enough,” Capt. Free said. “Literally these things are explosives.”

According to Free, it’s also important to have a bucket of water or a hose handy.

Free said if you set off fireworks and a fire starts call 911, no matter where you are.

According to Free, it’s better to own up to it rather than let it get out of control.

“Because then it just gets worse waiting on somebody to report the smoke and it can turn into a lot of damage to not just the grass but then it grows over to a vehicle or somebody’s house and what seemed to be just a fun little hey we’re just going to go and have a good time has turned into a major incident because people are afraid to say something,” Capt. Free said.