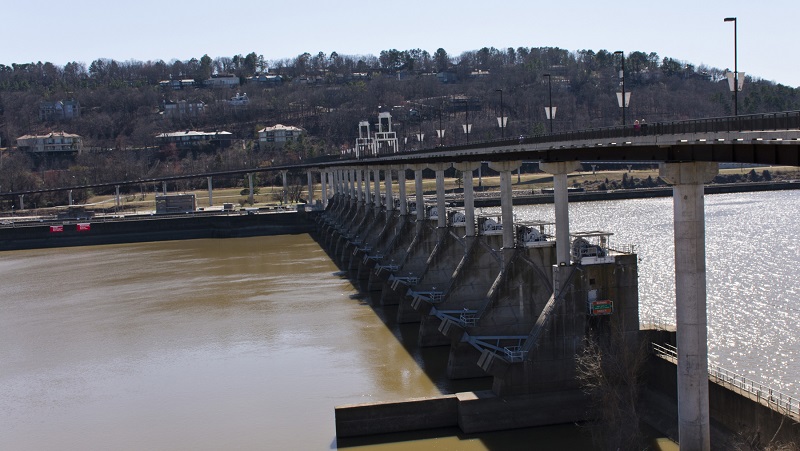 The groundbreaking was held at 10 a.m. in Cook’s Landing Park next to the north side of the Big Dam Bridge ramp.

The plaza will replace the previous pavilion that was damaged during the Arkansas River flooding in 2019.

Pulaski County and the City of North Little Rock partnered together for the project totaling more than $400,000.

When the project is complete, it will be located at the North Little Rock side of the Big Dam Bridge in Cook’s Landing Park.

The new plaza will separate pedestrians and bicycles and will also feature a new pavilion, benches, a bicycle repair station, and a drinking fountain with a bottle filler.