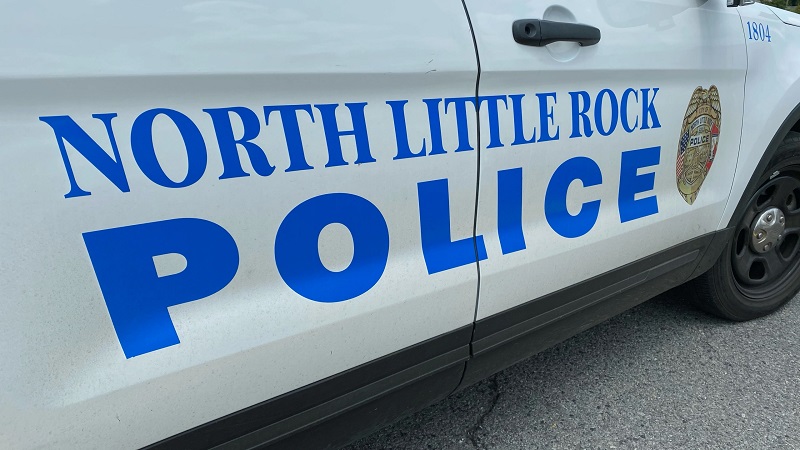 North Little Rock, Arkansas – On Monday, authorities with the North Little Rock Police Department held a news conference to discuss the response to a weekend standoff that ended with one person dead and an officer injured.

According to department officials, officers responded to a report of a domestic disturbance Saturday night at a home on Donaghey Drive.

They were able to get a person removed from the home quickly, but a man then barricaded himself inside the house.

According to police, they tried for hours to get the person out of the house, but then in the early morning of Sunday, the officers entered the home to arrest the suspect.

According to department officials, while trying to make the arrest, the officers exchanged gunfire with the suspect, who was killed.

Police reported that an officer and a police K-9 were hit by gunfire as well, with the K-9 being being taken to a nearby animal hospital for treatment. According to authorities, the K-9’s injuries are career-ending.

The officer’s injuries were non-life-threatening.

According to detectives, as of Sunday afternoon, the investigation was ongoing.