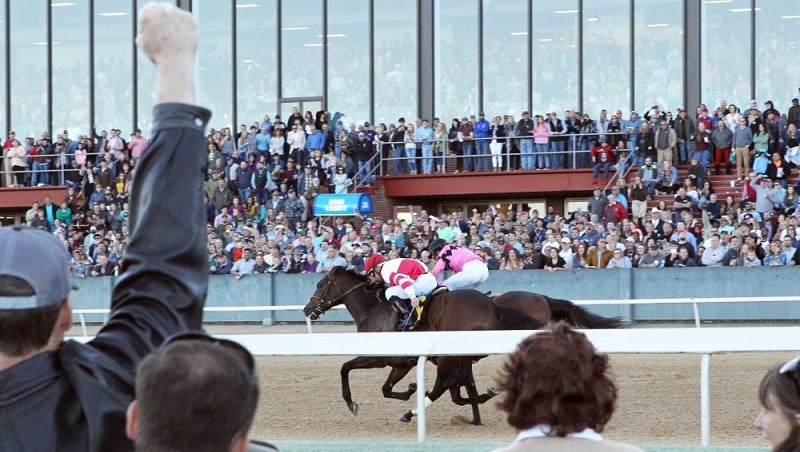 According to Jennifer Hoyt, director of racing at Oaklawn, preparations for Derby Day begin more than a year in advance.

“You’ve got to start with the very basics and that’s getting the horses here. So we start planning and talking to horsemen months and months in advance. And then, you’ve got to order food, you’ve got to book acts and you really gotta clean, get the flowers planted. Lots and lots of preparation,” Hoyt said.

This year’s Derby Day is projected to bring over 60,000 patrons which is double the Hot Springs population.

According to Nancy Holthus, paddock analyst for Oaklawn, they are expecting patrons from all around the country, especially because there is a filly competing this year.

“All of the people coming in from across the country to see their horses and those connections come in…those that have come to Oaklawn for the first time have nothing but absolutely good things to say, they are always so impressed when they come here and people will get to stay at our hotel and experience it as well,” Holthus said.

Many patrons prepare themselves for Derby Day by keeping up with race stats, traveling in early, and preparing their best looks for the big event. “There’s so much going on from when the doors open at 10 a.m. Fashion is something that I love to see. You see everything from people coming out casual to people decking out…wearing the hats, the dresses,” Holthus said.

According to Oaklawn, will have set up additional attractions for patrons to enjoy including areas for children.

Oaklawn’s doors will open Saturday morning at 10 a.m. and the first post will be at 12 p.m. noon.

Suspect charged with murder after hit-and-run in Little Rock