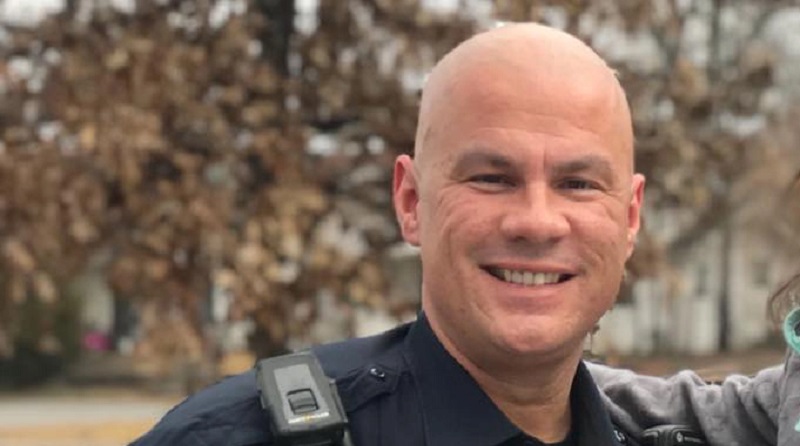 On Tuesday, a 49-year-old, Norman, took to social media to inform his millions of followers that his cardiologist confirmed that he suffered a “major heart attack with 90-95% blockage.”

“I’ll be honest, I’m a little scared,” Norman wrote on Facebook. “Please keep me in your prayers.”

Norman goes on to say that he’s scheduled to receive an additional stent in a couple of weeks.

In 2015, Norman rose to national fame after a photo of him shaking hands with a young girl in his squad car went viral and caught the attention of Rapper Michael “Killer Mike” Render. He’s been recognized for his positive community policing efforts and for helping children and families in need in Arkansas.

Norman lost his 26-year-old daughter Alyssa to a fentanyl overdose in November. Since then, he has been using his platform to spread awareness about addiction and using his personal tragedy to save lives. “Alyssa said not today, dad,” Norman wrote on Facebook Tuesday. “She wasn’t ready for her daddy just yet!”