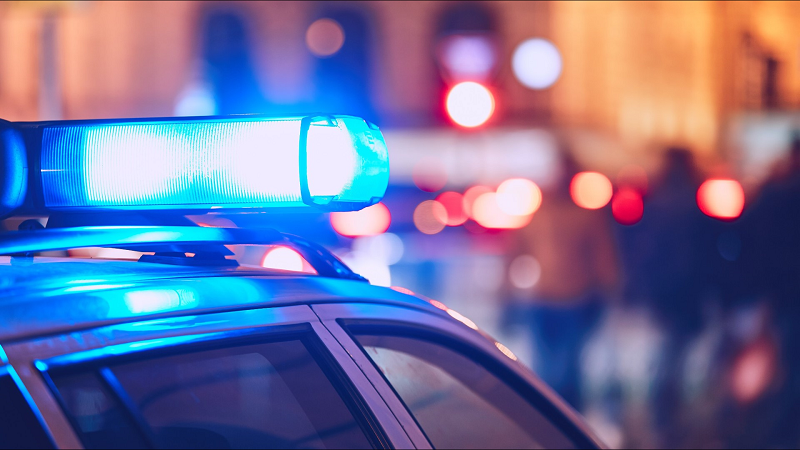 Little Rock, Arkansas – Following a shooting shortly after midnight at an apartment complex near Cantrell and Mississippi, one man has died.

Police have identified the victim has as Donnie Hood.

The victim’s body has been transported to the Arkansas State Crime Lab for an autopsy.

According to police, Joey Doss has been arrested on charges of first-degree murder in connection with this case.

It happened in the 7100 block of Indiana Avenue north of Meriwether Park. Police initially responded to a report of a shooting in progress at that location just after 12:30 a.m.

Little Rock police ask anyone with information regarding what happened to contact at 501-371-4829.