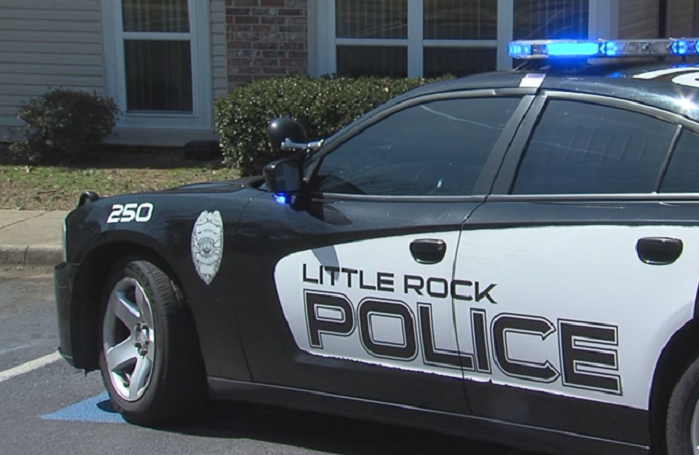 Little Rock, Arkansas – One person is dead, while another is injured in hospitalized as a result of the shooting incident that took place in Little Rock Monday night.

According to the local authorities, two people with apparent gunshot wounds arrived at a local hospital asking for treatment.

The police said the shooting incident took place in the 2900 block of South Ringo Street.

Both victims suffered gunshot wounds. One of them died shortly after he was admitted in hospital, while the other one is still alive and hospitalized. Now word was given about his condition.

This is a developing story. The case is under investigation.

Once more details are available, we will update the case.