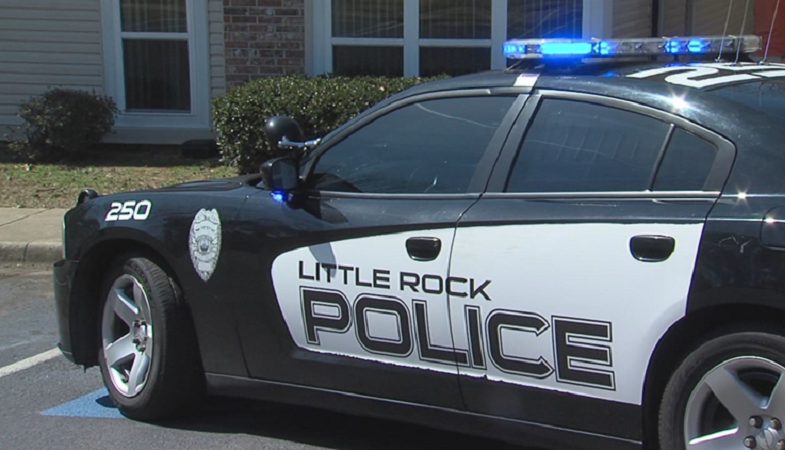 Little Rock, Arkansas – Little Rock Police Department is investigating the case for the incident that took place on Thanksgiving when a man was attacked and hospitalized with serious injuries possibly leaving him paralyzed.

According to the incident report, the victim in the case was identified by the police as the 57-year-old Edward Jackson who told the officers that he was attacked around 3:56 a.m. near 12th and Woodrow Street.

The victim was beaten hard and he was not even able to call 911. The case was reported to the authorities by the UAMS workers who already treated Jackson in hospital after the incident.

Jackson said to the authorities that he was attacked by three men who stole his cell phone and took $75 from his pockets. Right after the beating, the suspects placed him into a vehicle and transferred him to hospital.

The story was confirmed by the UAMS employees and security staff who confirmed that the victim was brought there with a black Dodge pickup truck.

Doctors are afraid that the victim might remain paralyzed since he was not able to feel anything since the beating. Doctors also reportedly said they inserted a needle into the victim’s foot and he had no reaction.

Jackson is still treated in hospital where doctors are performing additional tests and scan and his condition will be evaluated in the upcoming period.

Once more details about the case are available, we will update the case.

One dead in the Saturday morning shooting in North Little Rock, ongoing investigation