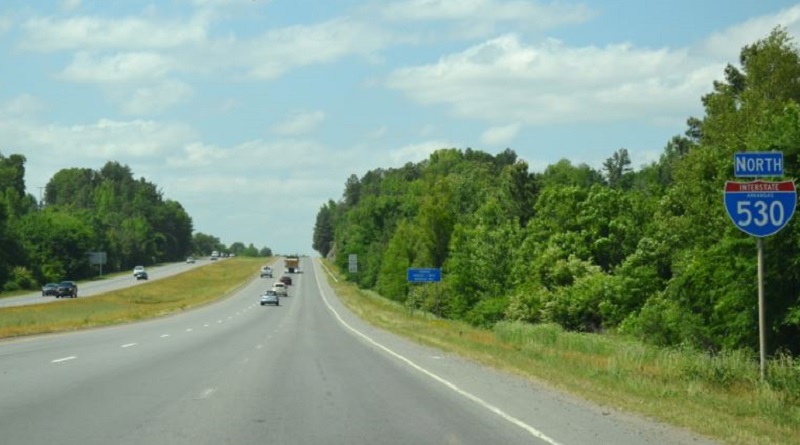 Pine Bluff, Arkansas – According to the Pine Bluff interim police chief, he would like to see a task force created along I-530 to target criminals traveling between his city and Little Rock.

According to Franklin, crime between Pine Bluff and Little Rock is very similar and suspects are often traveling between the two cities.

He notes a recent pursuit that started in the capital city that ended in Pine Bluff and recent shootings in Little Rock that have ties to people who live in Pine Bluff.

According to Franklin, the idea is in the early stages and he still has to work with other agencies to develop an operation plan.

$50,000 bond for man accused of choking his girlfriend