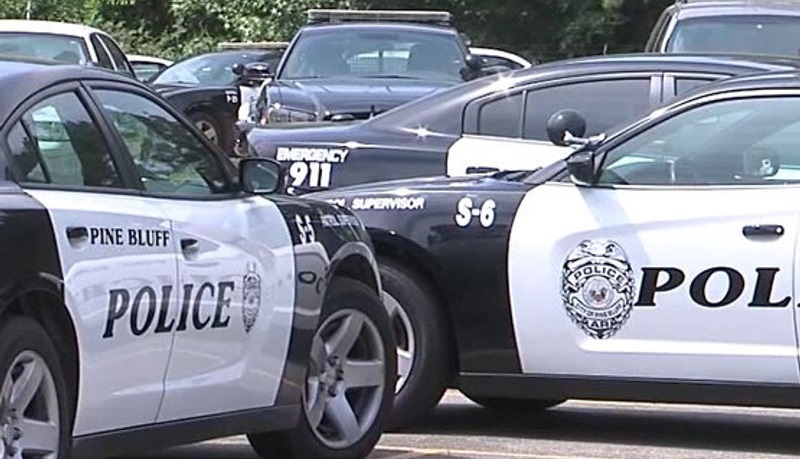 Pine Bluff, Arkansas – One person is dead after a shooting in Pine Bluff.

According to The Pine Bluff Police Department, shortly before 11:00 p.m. officers responded to 5511 Mosley in reference to a shooting.

Upon arrival at the scene, officers found a male lying in the driveway of this residence. The male was pronounced dead at the scene by a Jefferson County Deputy Coroner.

At this time there are no reported suspects.

Once family has been located and notified of the death, the victim’s identity will be released.

The body will be taken to the Arkansas State Crime Lab for an autopsy to determine the official cause and manner of death.