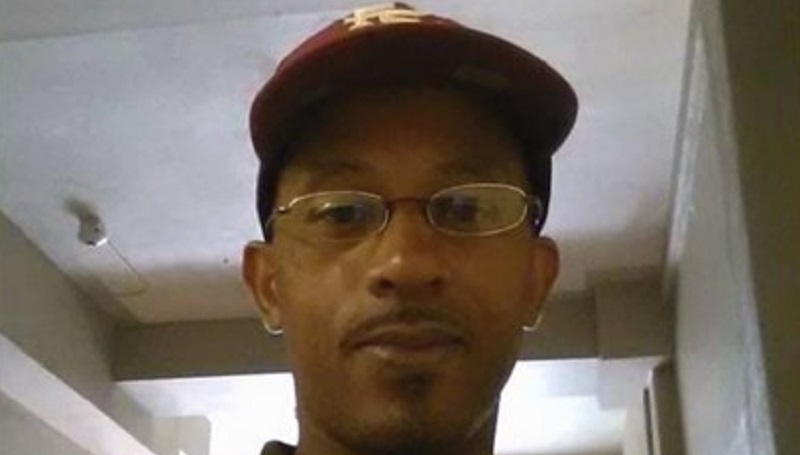 Officers were called to a home in the 1000 block of Cherry Street in Helena about shots fired, at about 9:30 p.m. Friday.

Upon arrival at the scene, they found 50-year-old Cornelius Borum on the front porch shot in the back.

Borum was taken to the local hospital and then airlifted to Regional One Hospital in Memphis, where he died.

According to investigators, they have an unnamed person of interest but are asking anyone with information to give them a call at 870-572-3441.

COVID-19 “Day of Reflection and Healing” on April 27th