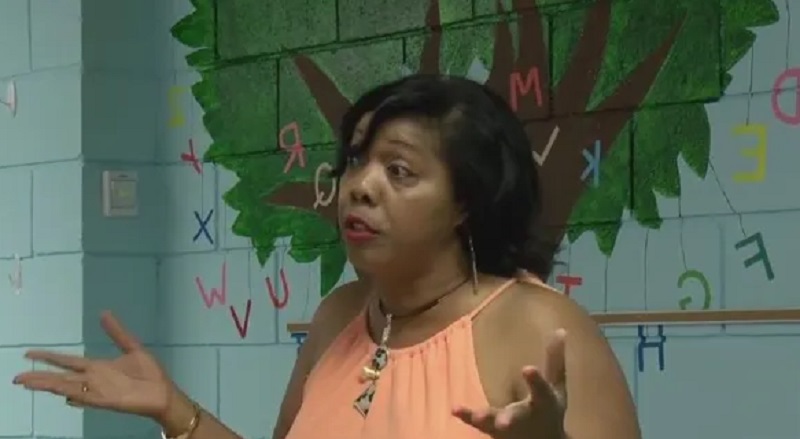 According to court documents, she spent hot checks in 1997 and 2003 and was charged with misdemeanors. They totaled $15 and were repaid. “Hey, mistake,” Gulley said. “It was my own personal bank account. I wasn’t holding a position of public trust then.”

Article 5, Section 9 of Arkansas’ Constitution includes an “infamous crimes” definition. Anyone who commits these crimes cannot run for public office regardless of the severity of the charges. “Any crime of deceit or dishonesty,” said Dr. Rob Steinbuch, a UA Little Rock law professor. “Critically, there’s no time limit.”

Judge Chip Welch ruled the hot checks fell under that category. “I cannot comment on this case because of pending litigation,” Welch said Monday.

According Gulley, she is considering an appeal, but she has not decided yet. Steinbuch said a successful appeal is unlikely. “There’s not much ambiguity regarding that crime,” Steinbuch said.

Now, Barry Jefferson runs unopposed for the seat. Any votes for Gulley will not be counted, The Pulaski Co. Election Commission’s website said.

Saying the people who filed the initial complaint knew him, Gulley accused Jefferson’s campaign of a “political attack”. In a statement, Jefferson denied having anything to do with the complaint being filed. “I have not led any petition, nor have I participated in it. This is my third political campaign and with each one of them, my team and I have pledged to run a respectful and positive campaign. We are focus on serving the people of District 10 and Pulaski County. We are focusing on issues that the constituents are speaking to our campaign on a daily basis like flooding issues, youth and community engagement, criminal and juvenile justice reform, and much more. This campaign has led with compassion and integrity and will continue to do this.”

She called for supporters to check her name anyway, though votes for Gulley will not be counted.

“I want you guys to still vote for me,” Gulley said. “I’m still on the ballot. We’re going to show them through our vote.”

Justices will likely vote on a resolution to remove Gulley from office before this term ends. If they vote to do so, the governor will be tasked with selecting a replacement for the remainder of the term.

Two chiropractic clinic to pay $321,000 after medical records found dumped in a park