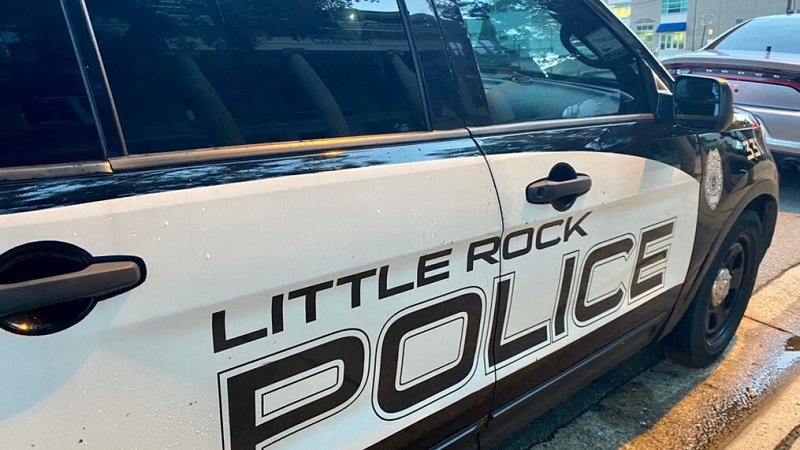 According to police, they received a call shortly before 9 p.m. of a shooting at 2123 Labette Manor Dr. off John Barrow Road.

Little Rock police is investigating the cause of the incident. At this time there is no information released about anyone arrested.

This is an ongoing investigation.

Hogs going back to Super Regionals