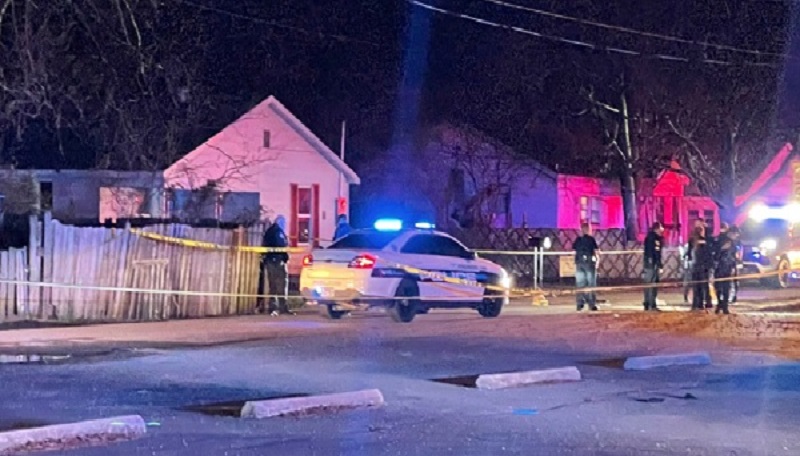 Officers were the targets of gunfire from a suspect who earlier shot a man at a Jonesboro rice mill, according to authorities.

A 45-year-old, Walter Antreall Joyce, of Memphis, ignored repeated commands from officers to exit the vehicle and surrender and was then shot and killed in a gunfire exchange.

Joyce was pronounced dead at the scene. No law enforcement officers were injured.

The investigative case file will be submitted to the Craighead County prosecuting attorney who will determine whether the law enforcement officers used deadly force as prescribed under state laws.

As the investigation continues, two state troopers have been placed on paid administrative leave.

At this time, no additional information has been released. An investigation is underway.