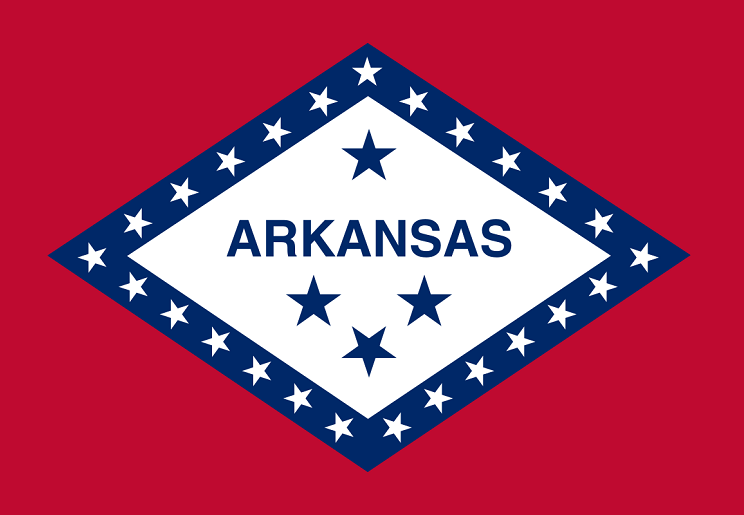 With the increasing sales tax revenue, the state of Arkansas will add approximately 1.5% more the state budget.

Compared to 2020, the tax revenue in Arkansas for the first six months of the year reached $3.896 billion, which is 5.4% compared to the previous year.

The data was officially confirmed on Tuesday by the Arkansas Department of Finance and Administration (DFA).

“The broad-based gains in December tax collections reflect continued recovery in the state economy with all sectors moving higher at this point. The latest gains above forecast after the recent forecast revision bode well for meeting or exceeding projections for year-end surplus on June 30th,” DFA Secretary Larry Walther noted in a statement.

England schools officially under lockdown because of the Covid-19 wave