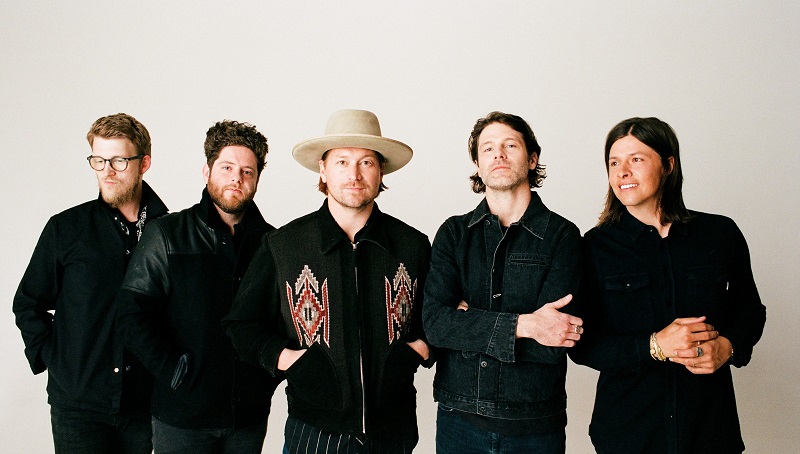 According to officials with the Simmons Bank Arena, the band will bring it’s Into The Mystery Acoustic Tour to the Little Rock metro along with special guest Patrick Droney on Friday, May 6.

Arena officials previously announced that country rock group Alabama will make a stop at the arena in February.