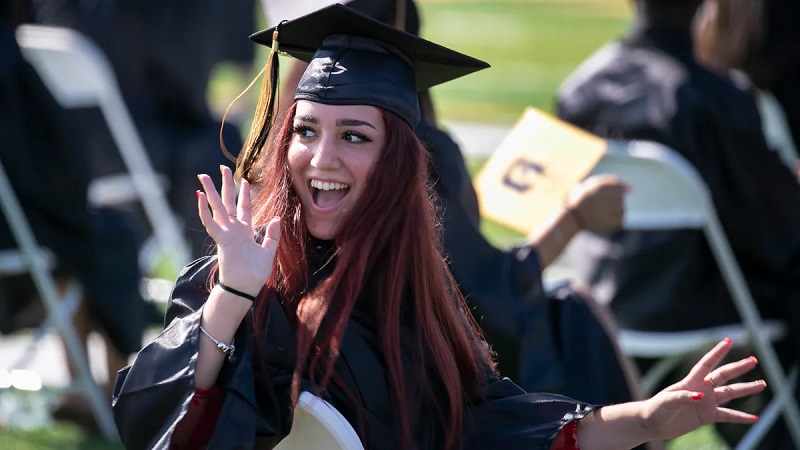 The ceremony will be rescheduled to Thursday, May 26 at War Memorial Stadium, according to a news release from the district.

This will include both Parkview and Central high schools. According to LRSP, the decision “is being made out of an abundance of caution due to the impending threat of severe weather.”

According to the district, ongoing consultation with the National Weather Service and local forecasters led to the postponed arrangements.

Followed by Central’s ceremony at 12:30 p.m., Parkview’s ceremony will be held at 10 a.m., Thursday, at War Memorial Stadium.

In the release, LRSD also added, “We are continuing to monitor weather developments and an update regarding Wednesday’s graduation ceremonies for Hall and Little Rock Southwest will be shared by noon, tomorrow.”

The district also reminded supporters that all ceremonies will be live-streamed on LRSD’s YouTube Channel www.lrsdlive.com. For more information, contact Pamela Smith at 501-539-0224.