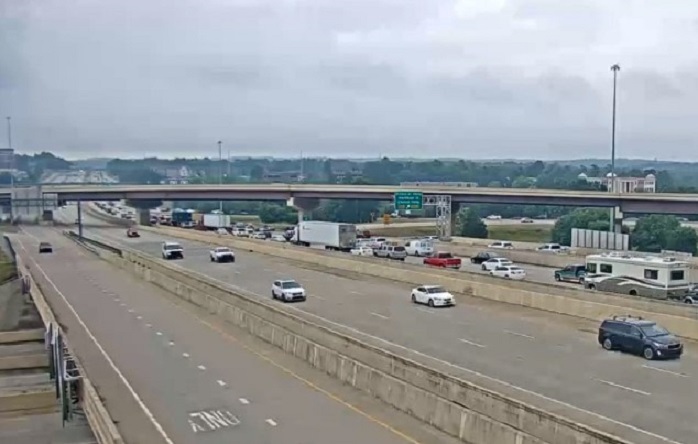 Little Rock, Arkansas – Two separate incidents are slowing the traffic on I-430 northbound at the Big Rock Interchange officials say.

Crews are already at the scenes and working to solve both incidents.

The Pulaski County coroner confirmed Tuesday he was called to an accident on I-430 North near the I-630 intersection.

Northbound traffic for I-430 is seeing a delay heading toward Rodney Parham with the outside and middle lanes being affected coming off I-630.

The second accident is affecting the inside and middle lane of I-430 going onto I-630.