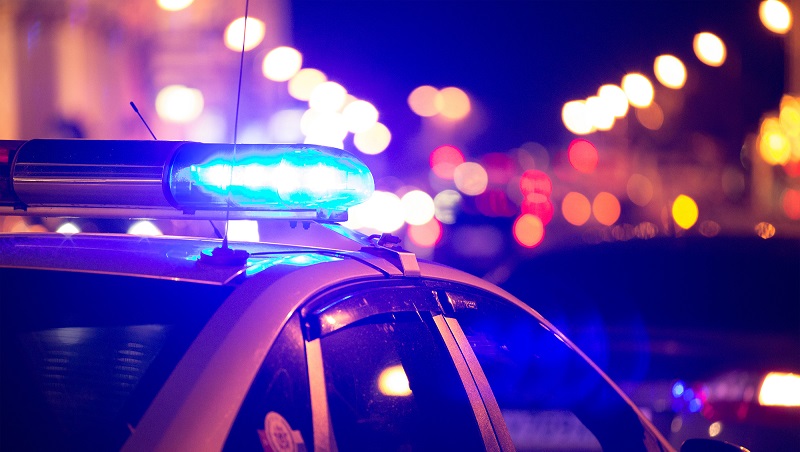 Pine Bluff, Arkansas – On Wednesday, 2 suspects accused of murder in the Feb. 2 shooting death of a Pine Bluff teenager made their first court appearance and will be held without bond.

14-year-old Malik Shorter, and 19-year-old Jabari Smith, were taken into custody in connection with the death of Siar Grigsby, 15, whose body was found under a carport at 5006 Hoover St., on Feb. 2, and was pronounced dead at the scene.

Smith is being charged as an adult with capital murder and aggravated robbery.

Chief Deputy Prosecutor Will Jones said when police arrived at the scene, they found several nine-millimeter shell casings on the ground and Grigsby’s pockets had been turned out and there were items on the ground, during the court hearing.

When the police arrived, Smith and Shorter were at the scene, and Jones told the court what they told police.

Police obtained video from a church across the street from the house where the homicide occurred, Jones said on Feb. 7.

According to Pine Bluff District Judge John Kearney, Smith and Shorter should come back to court on March 3. They said they would hire their own attorneys.