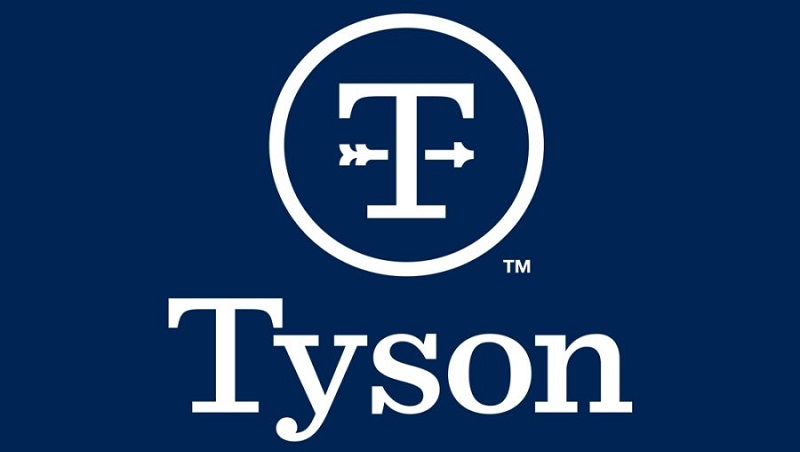 Little Rock, Arkansas – With legal services needed to acquire citizenship, Tyson Foods is committing more than $1 million to support immigrant employees in the U.S. The money will allow employees to cover the citizenship fees of around $725 per person.

According to Tyson, in the past year, the program has helped more than 500 Tyson employees. Tyson works with Immigrant Connection and Arkansas Immigrant Defense which are non-profit groups that help provide immigrant groups with legal services, such as employment authorization renewals and petitions for citizenship.

According to Tyson Foods, its U.S. workforce includes employees from more than 160 countries and they collectively speak more than 50 languages.

The program has been available in seven of its facilities but the funding boost will expand services to 40 facilities in 14 states, Tyson said.

“Starting the process to become a citizen was intimidating and scary, but I wanted stability for me and my family. Without the people involved in the programs, I would not have the confidence to pursue citizenship,” said José Avjix, a Tyson employee in Green Forest, Ark.

Gas prices in Arkansas down nearly 20 cents from last month