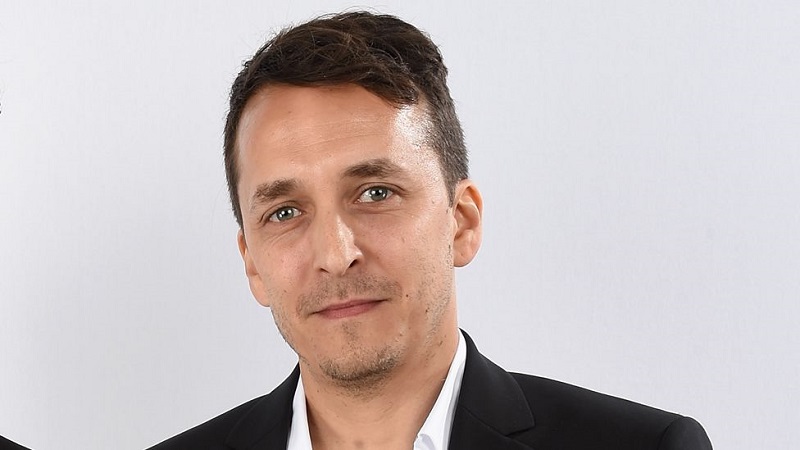 Little Rock, Arkansas — According to Ukrainian Police, an award-winning American filmmaker and journalist from Little Rock, Brent Renaud was killed in Ukraine on Sunday.

Renaud was not on assignment when he was killed. He was reporting in the capital city of Kyiv as a contributor for the New York Times.

According to White House national security adviser Jake Sullivan, he had just learned of Renaud’s death Sunday morning and described it as “obviously shocking and horrifying.”

On Sunday morning Governor Asa Hutchinson issued a statement, saying he is “grateful to the dedicated media covering the attacks in Ukraine at great personal risk and sacrifice.”