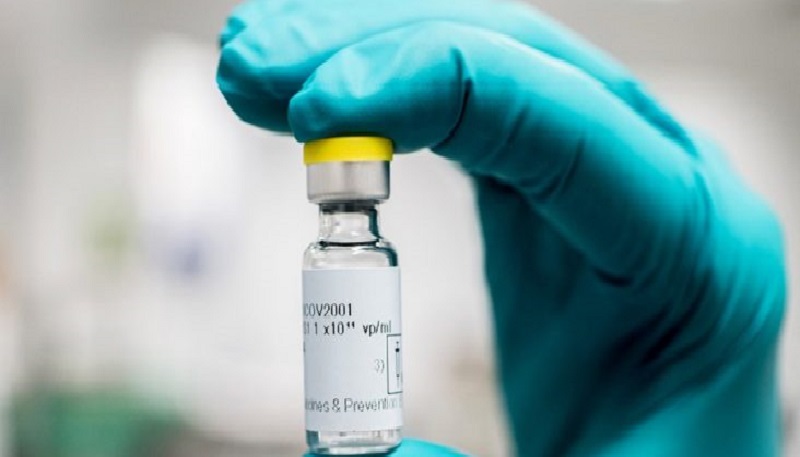 Little Rock, Arkansas — According to a new Talk Business & Politics-Hendrix College poll, Arkansas voters are evenly split on allowing businesses to impose vaccine mandates for workers, a slight change from six months ago.

“There has been a slight shift in public opinion on this issue from the last time we asked the question. I think the toll of the last few months coupled with COVID fatigue and hardening political views has caused most of this movement,” said Roby Brock, Talk Business & Politics editor-in-chief.

This question is the final result from this round of Talk Business & Politics-Hendrix College polling.

Talk Business & Politics seeks bipartisan input in the construction and analysis of its polls.

Dr. Jay Barth, emeritus professor of politics at Hendrix College, is active in Democratic Party politics and helped craft and analyze the latest poll. He offered this analysis of the poll results:

“This survey also provides us an opportunity to ask again a key question related to the response to COVID that we asked voters in the September 2021 version of our poll. Then, a slight majority (51%) of voters supported allowing private businesses to require their employees to get vaccinated to continue work; 43% of respondents supported legislation that would prohibit private employers from placing such requirements being placed on employees. In the half year since the last survey, there has been slight movement in the Arkansas electorate on the issue and respondents are now almost evenly divided on the topic.

“The only major shift between September and now is that Republicans have become much more emphatic in their opposition to COVID vaccination mandates in the past six months. Now, over three in four Republican identifiers support bars against private businesses placing such conditions on employees a shift from the 64% who were in that category in September. Democratic and Independent voters have remained much more constant in their support for businesses that wish to place such requirements on workers. Otherwise, little change is shown across subgroups of voters. The youngest and oldest groups of voters, voters of color, and college graduates are most supportive of vaccination mandates as are more urban and suburban voters (i.e. voters from the Second and Third Congressional Districts) as was the case in September.”

Robert Coon, managing partner with Impact Management Group, which works with Republican political candidates, also helped craft and analyze the latest poll. He offered this analysis of the poll results:

“Back in September, polling showed that 51% of Arkansas general election voters believed that businesses should be allowed to require COVID vaccines for employees while 43% said they should be prohibited from doing so. That eight percentage point gap has narrowed in this survey to even. The largest support for business vaccine requirements come from voters under 30 (66%) and voters over the age of 65 (56%). Voters 30-44 favor business vaccine mandates by a small margin (50%-45%) while those 45-64 oppose them by an 18-point margin (37%-55%). Black voters largely support the ability of businesses to require COVID vaccination (58%-30%) while white voters narrowly oppose it (47%-49%).

“Along party lines, roughly three in four Republicans oppose business vaccine requirements (77%) with only 20% supporting them. Democrats widely support employee vaccine requirements (88%) along with a majority of independent voters (51%-42%), making this one of the small number of issues where independents lean more towards the Democratic point of view in Arkansas.

“Men and women view the issue similarly, while gaps do appear in educational attainment. College-educated voters support vaccine requirements by 17 percentage points (56%-39%) and those without a college degree oppose them by a smaller, but notable, margin (42%-53%).”

One man died after shooting in Pine Bluff park