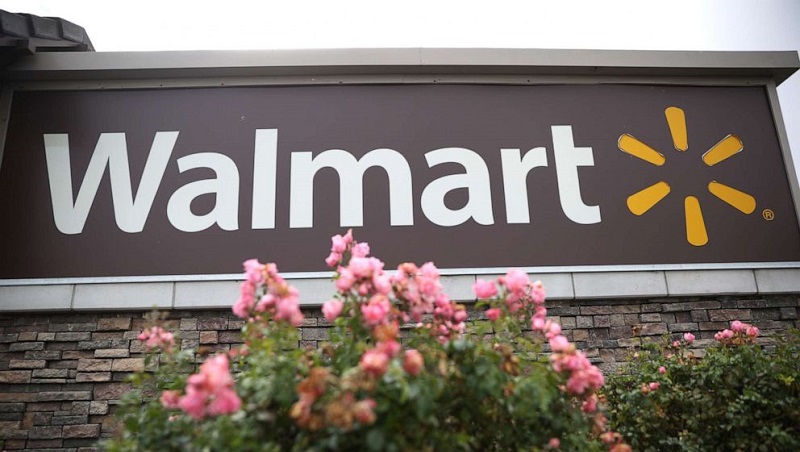 Tom Ward, the chief e-commerce officer for Walmart U.S., shared the news in a LinkedIn post on April 13.

John List, a distinguished professor at the University of Chicago, fills that role for the retailer.

“John is an expert in behavioral economics and will help us use data to create a clearer understanding of why customers make the choices they do — so we can make sure we’re giving customers and members more of what they want,” Ward wrote.

In 2005, the list joined the University of Chicago faculty and served as chairman of the economics department from 2012 to 2018.