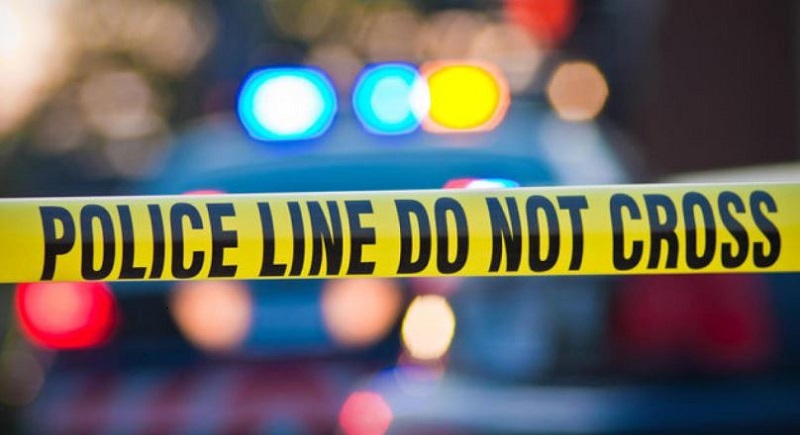 According to police, the shooting happened just before 6 a.m. at an apartment complex on Oak Hill Road. The woman was pronounced dead on the scene.

A suspect is reportedly in custody. The name of the suspect was not released.