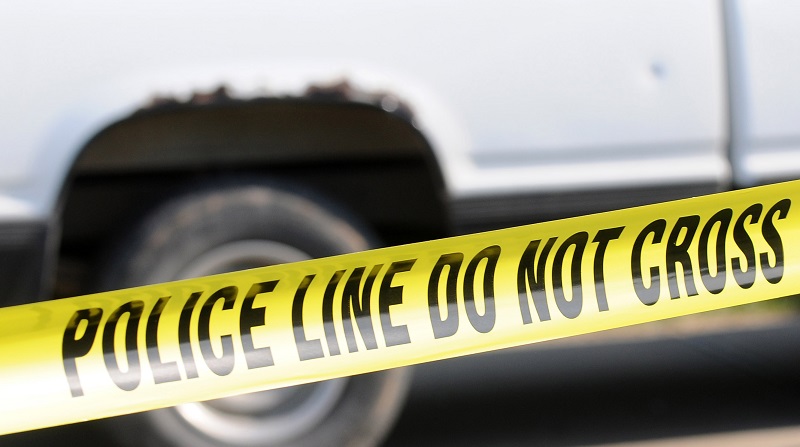 Little Rock, Arkansas – On Friday night, a woman died after being struck by a vehicle near Young Road and Brenda Circle.

The identity of the woman has not been released.

According to police, the woman was found critically injured in the roadway around 10:30 p.m. and was taken to the hospital but died a short time later.

The vehicle that investigators believe to have struck the woman was located in a nearby neighborhood.

According to police, damage to the vehicle is consistent with the collision.

Later, the woman’s body has been transported to the Arkansas State Crime Lab for positive identification.

The vehicle was towed to the City of Little Rock Impound to be further evaluated by accident reconstruction officers.