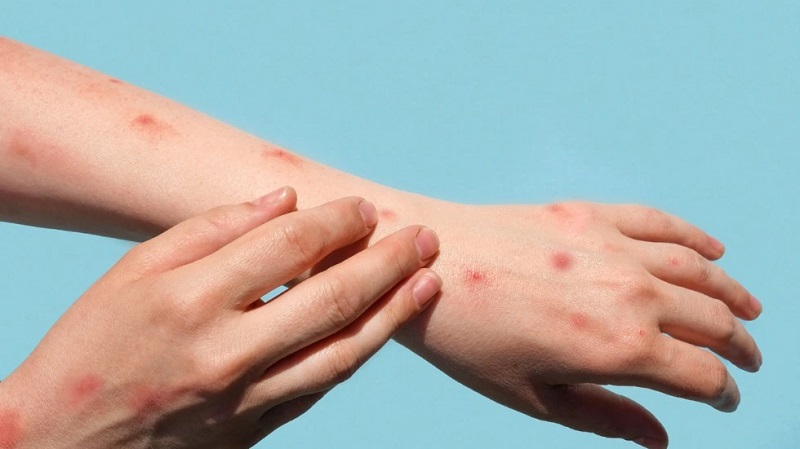 Little Rock, Arkansas – After starting the week with 12 cases, Friday, Aug. 12, the Arkansas Department of Health reported the state now has 15 cases of the virus, a 25% increase.

A month prior, July 3, the state had one case of the disease. A month later it was declared a public health emergency on Aug. 4.

Monkeypox is a relatively rare disease, related to smallpox, which infects with a rash or sore (a pox) and flu-like symptoms. According to the U.S. Centers for Disease Control and Prevention, it is rarely fatal.

Monkeypox is spread, according to CDC, by close intimate contact with someone already infected with the virus, or by touching items such as clothing or linen which have been touched by someone infected.

Unlike COVID-19 and its masking requirements, monkeypox is not spread through casual, brief conversations or walking by someone with monkeypox, for example at a grocery store.

According to the Arkansas Department of Health, symptoms of monkeypox include fever, headache, muscle pain, and a painful rash that occurs seven to 14 days after exposure. The CDC states that in some cases a rash breaks out without the fever or body aches. The rash can occur in several places throughout the body.

According to the national Centers for Disease Control and Prevention, the monkeypox virus is on the rise globally, as well as in the United States.